Get Your Affiliate Link

You can SELL Your Visitors Your Own Products Or Affiliate Offers, Place Banner Ads, Generate Income With Adsense, PropellerAds & so much more…

Here Is Why You

Sign up to get into touch for IMPORTANT launch and leader board updates. Nothing else

We’ve developed proprietary artificial intelligence that lets you Tap Into A Pool Of 3.5 Billion Sports Fans Across 200 Countries…

Some Forms Of Sports Are Like A Religion In Countries Around The World.

Soccer or Football is king in virtually all of Europe, South America, Africa, the Middle East, Central America, and Asia.

Football/Soccer has roughly 3.5 billion fans worldwide and 250 million players across 200 countries around the world.

Not to mention American Football, Ice Hockey, Baseball, Basketball,Tennis - they have huge fans around the world.

What if you have the power to engage these billions of fans and convert them into paying customers completely hands-free?

Get Launch and Contest Update,

Note : In order to qualify for a prize, you need to earn at least the same amount in commissions or you’ll receive Prize on Pro-Rata Basis.​

No teams - every man and woman for themselves 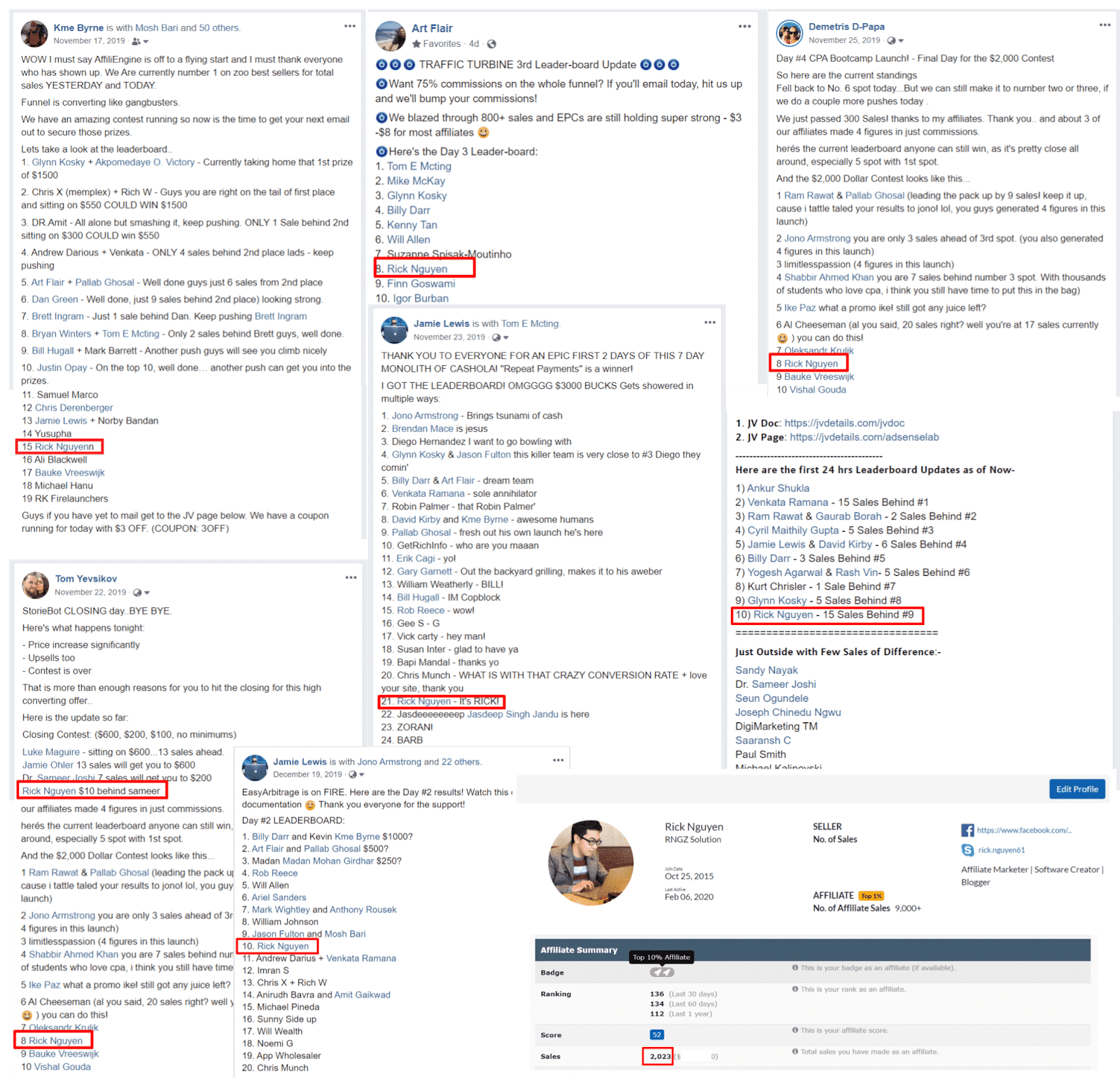 If You Need Review Copies, Product Demos, Swipes, Bonuses Get In Touch With Us

Check Out A Sample Site Created By SportSitePro

-Work In Any Niche

Here Is What You Get When Promoting SportSitePro

Work 1-on-1 With Our Support Team and We Will Setup and Build DFY Sports Affiliate Sites For You.

Place a fancy popup on your site to automatically collect leads

Auto-capture email leads to your dashboard

Place Google Pixel and Facebook Pixel On Your Site To Retarget Visitors.

Series of in-depth training videos shows all the ins and outs of the software.

Web-Based App, So There's Nothing To Install.

Add Your Own Blog Posts To Your Sports Affiliate Site

And Another Raging Trend Is The Rapid Growth In Affiliate Marketing

Can You Imagine The Profit Potential If You Combine The Both?

I know the results were going to be absolutely mindblowing…

But We Need To Accept The Truth Creating A Sports Affiliate Website Is a Daunting Task because:

-It takes time to build a site from scratch

-It needs huge research time + working time to collect sports news plus sport events to your site, even writing relevant blog posts need an army of employees to do

Step 3: Generate Millions Of Visitors Every Month & Send Them To Your Built-In DFY Amazon Store. Watch Your Sales & Conversions Skyrocket.